A “James Bond meets Playboy” members’ club earmarked for Newcastle city centre will not be allowed to open, councillors have ruled.

The Cad Club has been denied a licence to operate out of the empty former Pizza Express in Dean Street.

While bosses behind the plans strenuously denied allegations of misogyny and said the “James Bond meets Playboy” concept had been misunderstood, council and police officials still held “grave concerns” over the prospect of a new club opening until 3am each night in one of the busiest parts of Newcastle.

The committee found that there would be a “negative impact” on crime, disorder, and public nuisance in the city centre if the plans went ahead and that the applicant, Bijoux Leisure Ltd, had failed to demonstrate any exceptional circumstances that would justify departing from council policy in what is known as a “special stress area”.

Bijoux Leisure Ltd’s Dan Miller told the committee last week that the Cad Club would be a place for “like minded” guests to sit and discuss business or politics and that its food menu would be “of a standard that Newcastle has not seen before”, while also warning that there had been no other interest in bringing the vacant building back into use.

He promised that staff would be given an allowance to buy their own “glamorous and upmarket” clothes and that the “James Bond meets Playboy” idea referred to the club’s 1960s-style decor rather than anything “misogynistic”.

However, councillors heard from community safety boss Joan Flood that the club would be a “retrograde step” and would “only appeal to a very narrow and shrinking male demographic”.

Sgt Julie Cottiss, of Northumbria Police, added that she too had “grave concerns”.

For the latest local breaking news direct to your inbox as it happens, go here to sign up to our free newsletter 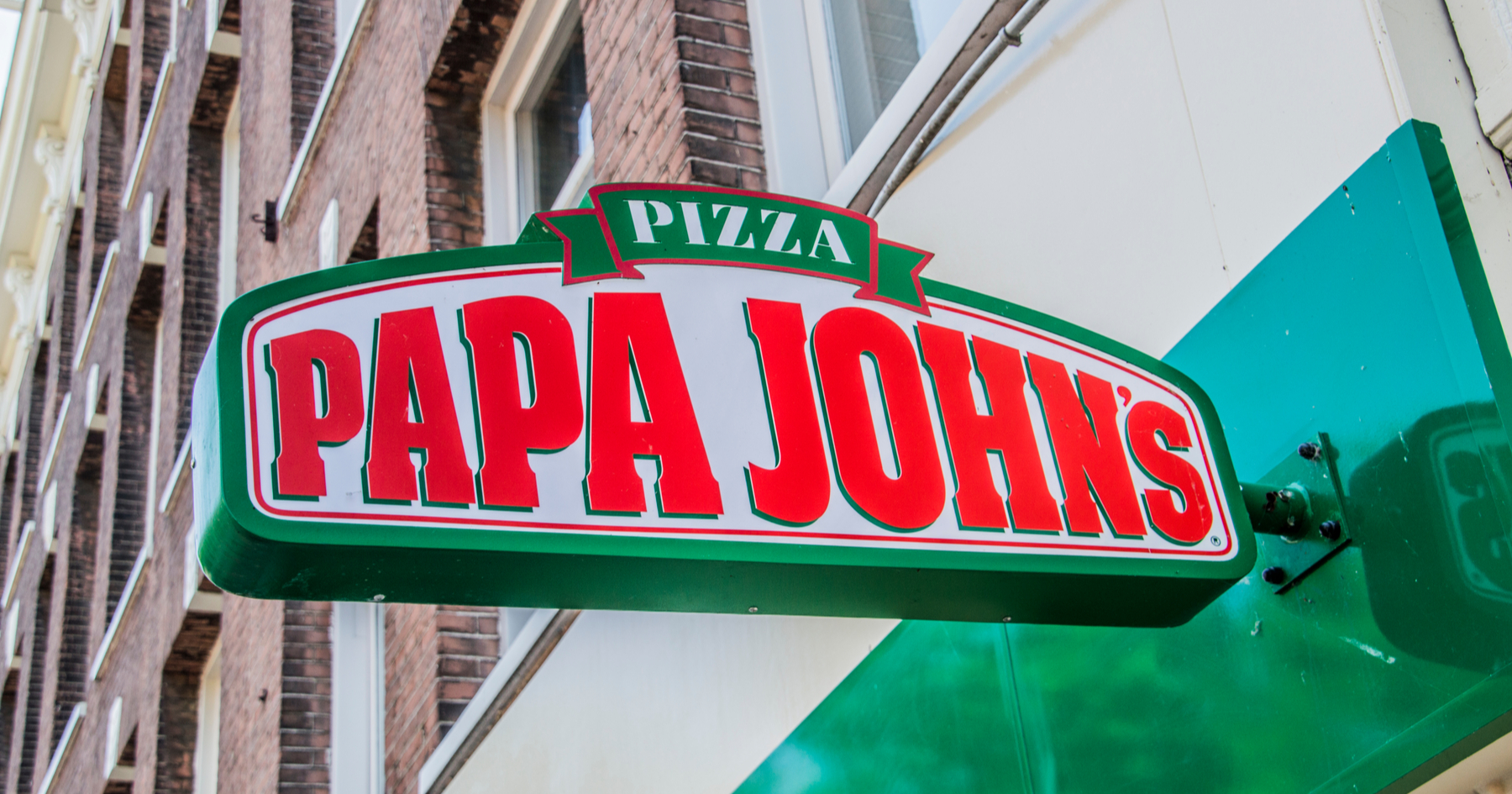